The WA government recently announced the introduction of the above Bill into State Parliament. It aims to deliver the current government’s election commitment to “provide a fairer system for those carrying out construction work or supply related goods and services in WA.”

Enacted in 2004 and amended in 2016, the Construction Contracts Act (WA) was intended to keep money flowing quickly down the chain of construction contracts in WA. Despite these efforts, WA contractors are still often denied payment, either on time or at all. This has prompted a further raft of proposed reforms, as set out in the Security of Payment Bill.

If enacted, the Bill promises to make substantial changes to the way in which payments to construction contractors are regulated and protected. The proposed new laws include: 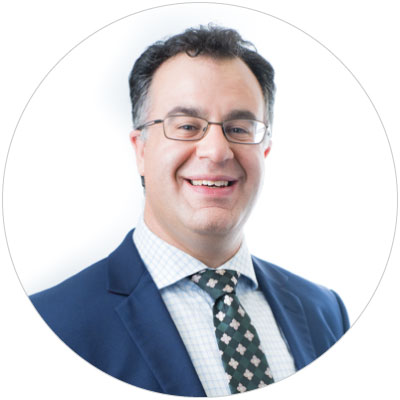 Admitted to practise law in 2003, Daniel has advised and litigated in a variety of practice areas, including construction, Commonwealth crime, corporate and commercial disputes, personal property, security law, planning and development, property disputes, vocational regulation and equity and trusts. Daniel is experienced in all aspects of litigation and dispute resolution, including trial and appellate advocacy in all WA courts. Since 2007, Daniel has developed particular expertise in construction law.

Daniel graduated from the University of Melbourne’s Construction Law Masters course in 2013 and has been widely published in the area, including in the prestigious Australian Law Journal and the International Construction Law Report.