We are honoured to announce the AIQS Board of Directors, chaired by Stephen Warne FAIQS, CQS, who will steer the direction of AIQS over the next 12 months and beyond.

Read more about each Director here.

Sincerest thanks to Mark Chappé FAIQS, CQS for his guidance as Board President over the past two years. A special thank you also to Anthony Mills FAIQS, CQS whose term ended and to Dhammika Gamage FAIQS, CQS who stepped off the board at the recent AGM. 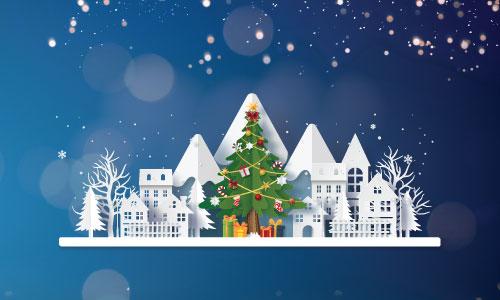 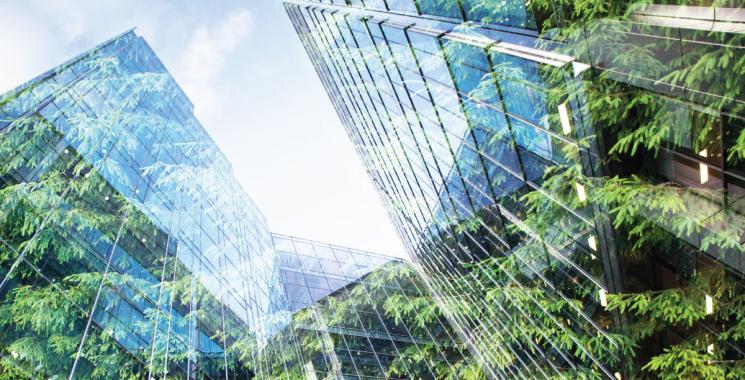